Bacteria Resistant to all Antibiotics Found in China

Bacteria have been found in China that are resistant to all antibiotics and treatments.

In the aged care cleaning sector, Majestic Cleaning Services has been preaching for several years about the risks associated with improper efforts to eradicate bacteria. Treatment of patients using antibiotics must be administered based on strict criteria that ensure that the treatment is successful and the bacteria do not have the opportunity to survive and multiply, developing mutations in the process that fortify them against that antibiotic in the future. Likewise, cleaning of facilities including bedrooms, bathrooms, and common use spaces needs to minimise the opportunity for bacteria to recur and develop resistance.

Now, scientists in China have discovered a strain of E. coli that is resistant to the “drug of last resort”, colistin. It has been found in pigs, raw pork, and in approximately 16 patients between 2011 and 2014. Apparently the MCR-1 gene mutation is “already widespread in southern China“, and may have spread to Malaysia and Laos.

Why Have Bacteria Become Resistant to all Antibiotics?

The biggest factor in the proliferation of antibiotic-resistant bacteria is the human use and abuse of antibiotics. In many countries antibiotics are easily accessible, even without a prescription, and in both developing and developed countries people are guilty of misusing antibiotics due to misconceptions and false beliefs.

For example, a lot of people will “pop some antibiotics” if they have a cold, believing this will help them fight it. However, the ‘common cold’ is actually caused by a virus and antibiotics do nothing to combat this.

Then, at the first sign that they may be better, the self-administered ‘patient’ may stop taking antibiotics. Ceasing a course of antibiotics before it has run it’s full duration is potentially more harmful than taking them when they weren’t needed – any bacteria that may have been exposed to the antibiotics and yet survived are primed to develop resistance to the antibiotic, making that particular antibiotic less effective in future to combat the new, enhanced bacteria mutation.

This is a very real prospect we may have to face in the next few decades.

Scientists are already estimating 10 million+ deaths annually from antimicrobial resistant infections by the year 2050. If we are unable to treat basic infections, this will dramatically impact the ability of modern medicine to treat cancers and undertake surgery.

Like Climate Change, this is a major threat to humankind which we cannot afford to procrastinate on. Even if we act now, the damage that has already been done cannot be undone. The WHO believes there are ways to slow the tide of antibiotic resistance, particularly in the prescription and use of antibiotics.

And as always, prevention is better than cure. Improved hygiene, access to clean water, improved infection control in health-care facilities, and vaccination to reduce dependency on antibiotics are all steps to be pursued in the fight against antibiotic-resistant bacteria.

Majestic Cleaning Services believe it is imperative that organisations tasked with the care of residents and patients highly susceptible to infections implement best-practice cleaning, hygiene, and infection control regimes immediately, if they have not already done so. This is an issue where ‘close enough’ is by no means good enough.

Microfibre: The Wonder Cloth for Cleaning?

Australian Owned and Operated Majestic Aged Care Services is a 100% Australian owned and operated cleaning and laundry company that specialises in aged care cleaning and laundry programs. We are dedicated to making a difference to the lives of the elderly and to uphold the highest level of infection control standards. 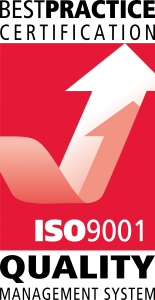 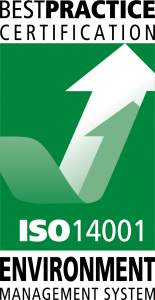 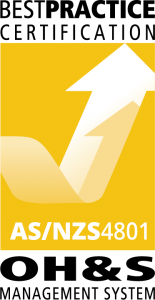 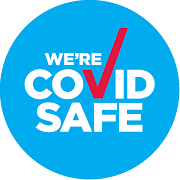